I touched down in Luanda on the evening of Tuesday 31 May 2016. This is my first time back in Angola since I left Luanda International School in July 2014. The first thing that struck me was how visible the impact of the current financial crisis is. My flight was with Brussels Airlines, and was actually to Kinshasa, via Luanda. The plane was not very full when we set out from Brussels, but only a handful of people actually got off with me in Luanda. The vast majority waited in their seats for the one hour hop over to Kinshasa. Gone are the days of overcrowded flights full of expats costing GBP1000+. There was no queue at immigration. There was little traffic on the road into town. It was kind of spooky.

The fluctuations in the currency have also led to massive change. When I left, the exchange rate was about 110 Kwanzas to 1 US Dollar. Today it is around 500 to 1, and I believe it went as high as 720 a few weeks ago. Great news if you are getting paid in US Dollars, as your cost of living has plummeted, but a complete disaster for the local population.

For the past forty eight hours I have been over at Luanda International School (LIS), catching up with old friends and giving talks to the students about our expedition. It felt a little surreal wandering around my former home of five years, but everyone made me feel very welcome and I even managed to get a session of touch rugby in without getting injured! 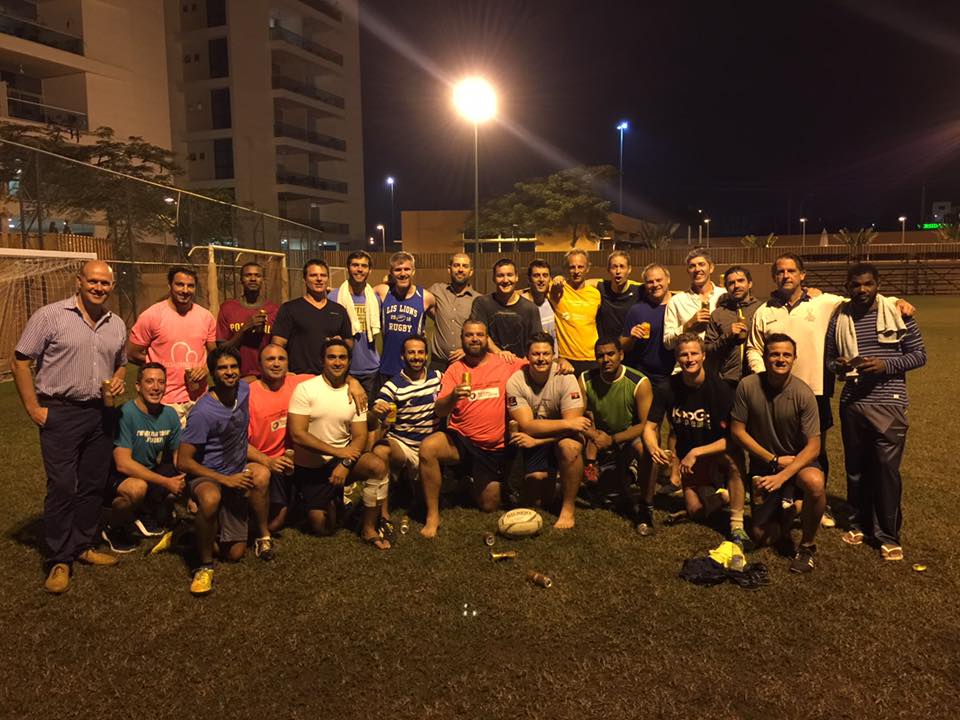 The students at LIS were very receptive to the talks, asked a load of great questions, and were very generous in their donations. In particular, the Global Issues Network handed me a cheque for 300,000 Kwanzas, which at the bank exchange rate is around USD1800! This comfortably pushed us over our USD10,000 fundraising target, which is great encouragement as we start the expedition.

All that remains now is for Alfy and I to finish packing (no small feat) and then tomorrow morning we are flying down to Huambo for a final safety briefing with The HALO Trust team. On Sunday morning they will drop us by the source of the Kwanza 25 km north-east of Mumbwé village and then it’s down to us. Here’s hoping it all goes smoothly! Please be sure to track our progress on our map, which will live-update from our GPS system.