Back in April I was contacted by Sarah Davis, who is planning to paddle the length of the Nile River. She had a number of questions about our Angola kayaking expedition which I responded to via email. I thought I should share those responses with a wider audience. Perhaps this will be useful for others who intend to plan their own remote river expeditions (or any tough overland expedition, to be honest)! 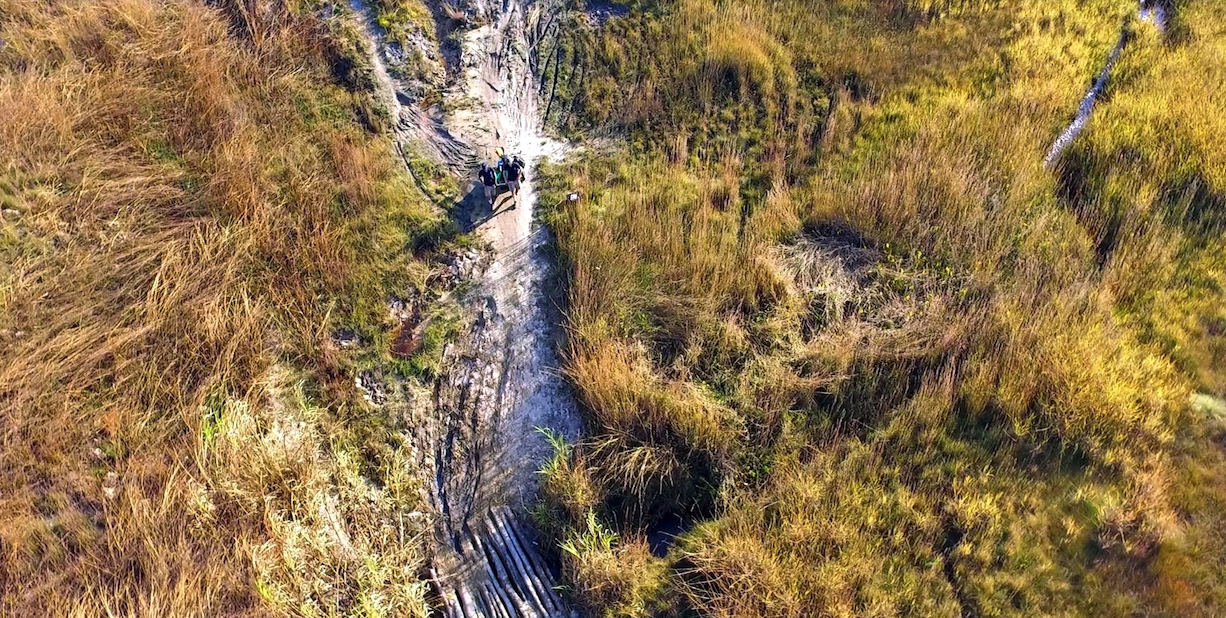 You can view a full spreadsheet of our kit here. You can find our gear reviews after the trip here. Our medical kit breakdown is here. After our sinking we dumped a lot of kit to lighten our load. It was mainly electronics that we didn’t need: redundant charging systems, cables and of course the DJI Phantom 3 Standard drone, which was a ridiculously extravagant use of weight and volume. You are lucky in that they now have much more compact models available, which I think are tailor made for expedition filming, like the DJI Mavic Air. I really want one but they’re expensive!
Warmer clothing! I would have killed for thermal long johns and a better fleece! It was also a real struggle to cover all my skin at night to avoid insect bites, so I would advise taking a merino wool base layer (which I had), along with balaclava, gloves and long but thin trousers.
I’ve noted this in our kit reviews (linked above). In order of preference, I would say I loved my buff, my machete, my head torch and my merino wool base layer the most.
We had 3 x water filtration systems. Plan A was the Water-To-Go bottles. Plan B was the Sawyer Squeeze system. Plan C was chlorine tablets for the water. I would advise you take all three, however, might be worth investing in a more expensive but quicker UV sterilising system if you can find a reliable way to charge it.

Specific brand names noted in the kit list and on the reviews. The Voltaic charging system was AMAZING! The Iridium sat-hone was good but the Thuraya was a piece of junk. 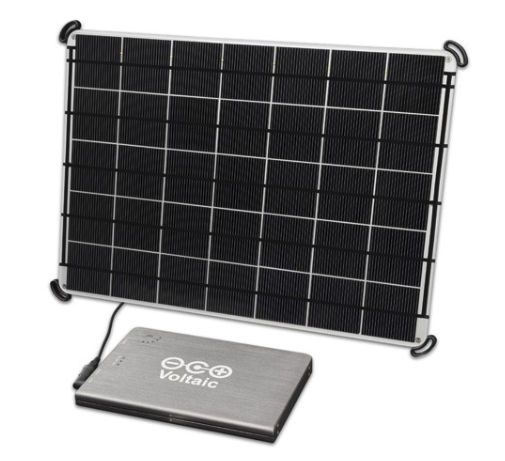 The Klepper was the star of the show. We looked into pack-rafts and all sorts of other designs, but ultimately they were all too slow. We needed a rigid design to get up to the 70km in a day mark. I think you can buy versions of ours that have carbon fibre or titanium skeletons rather than wood, to save weight, but it’s a lot more cash! Also, I didn’t want to be in an inflatable will all the sharp things in the water (including teeth and tusks) presenting a sinking risk! 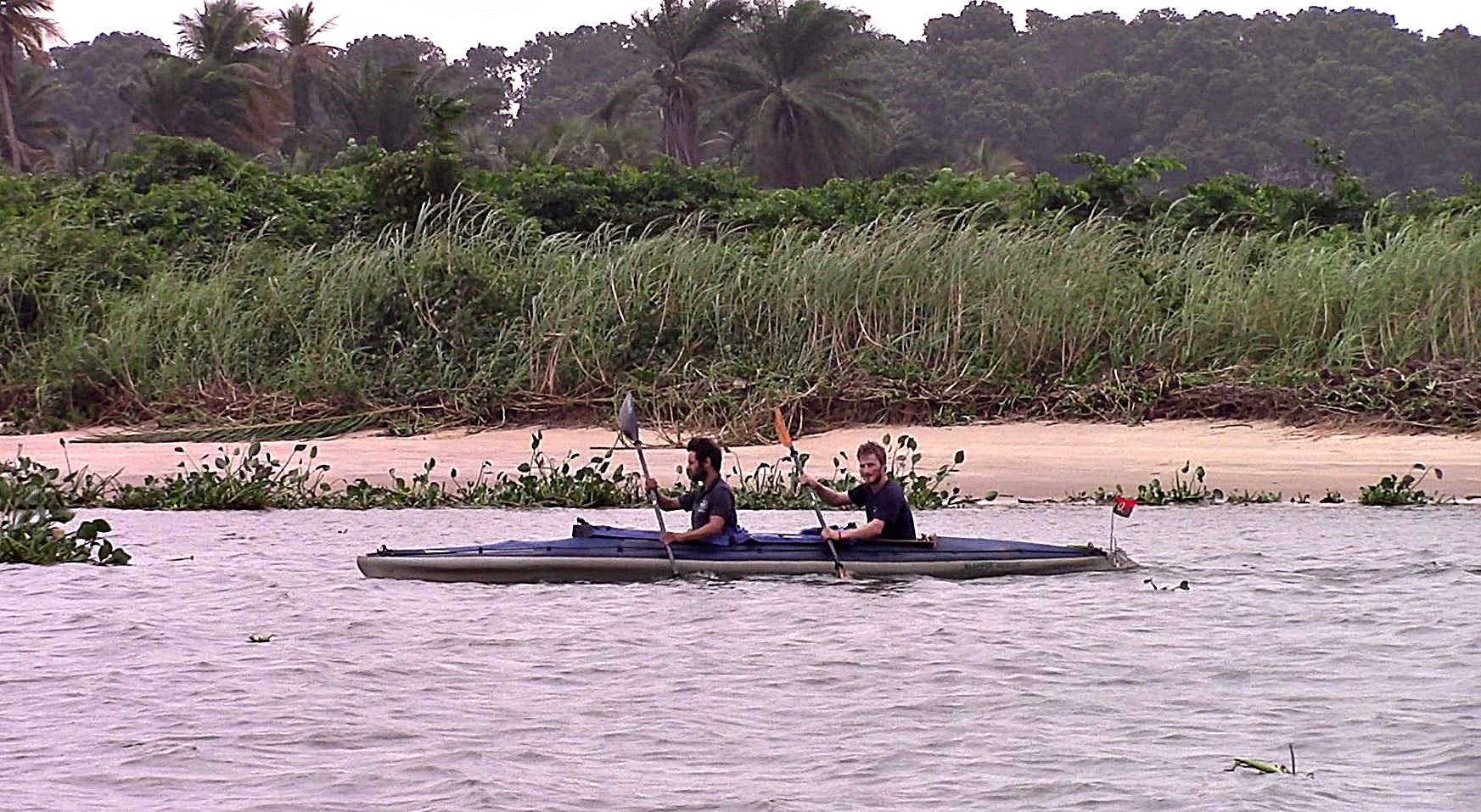 I think 74km was our one day record. Our first week was very tough then it got a lot easier. Main issue was not actually the exertion but back pain from being in the wrong seated position. I highly recommend you get a mouldable seat like we did (see kit list). Also very importance to practice in the craft you will be using. My first experience of paddling in the Klepper was Day 3 of the expedition, which was a bit stupid in hindsight!
Here’s an extract for an article I wrote for Armchair Mountaineer:
Completing the expedition was likely the most difficult physical challenge I have ever undertaken. Looking back on my blog posts about training before the expedition, I am both shocked and amused by the naivety with which I approached the task. I like to think of myself as relatively athletic, and during my training I was running, kayaking, lifting weights and practicing Brazilian Jiu Jitsu as well as wrestling. However, these isolated chunks of effort were nowhere near enough preparation for having to exert ourselves ten to twelve hours per day on a calorie-depleted diet. Throwing in insect bites, extreme temperature variations, the stress of hippos and injuries to hands and feet and we had all the recipes for giving up quite early in the journey. My biggest personal impact was learning how much of expedition travel is mental, rather than physical endurance. You do not need to be a gifted athlete in order to complete a journey of this magnitude, you just need to be willing to keep moving when your body is screaming at you to stop.
I have no background in kayaking. In total I probably did about 6 long kayaks on the Thames before the expedition with The London Kayak Company! I strongly recommend you do more than that!

Hiking with messed up feet. Look after your boots and your feet, as it’s very hard for them to heal once they’re damaged in such a wet environment.
As a political risk and security consultant, I have my own networks in Angola from which I gather information. We had a lot of on-the-ground advice about the security situation before going. The HALO Trust were also really helpful on this front, given their footprint in the region. We also had Alfy scoping out sections of the river on his weekends (from Luanda) for months in advance of the expedition. This mapping process, combined with studying satellite photography, was absolutely integral to our success.
I talked about this a bit in my All Things Risk podcast. I think you need to fast forward to about the 28 minute mark. Alfy and I did all our own risk planning. We had extraction points setup all along the river for either a 4×4 driving down to the banks or a bush plane landing on a suitable strip of land. We also has all of the medical gear to stabilise someone before extraction. One of the first things we discussed at the beginning of each day was how we could get to the designated extraction point if things went wrong (it would often have involved a fair amount of hiking). Risks in no particular order were:
We were able to mitigate some of these to a level I was happy with but not others. Hippos were the most serious risk, and on reflection, a very significant one. You need to do a lot of research on this before you head out, including their likely locations, when their mating season is and when their calving season is. Likewise, I think that crocodiles will be a significant risk for you. They are pretty aggressive on certain sections of the Nile, as you can see here. 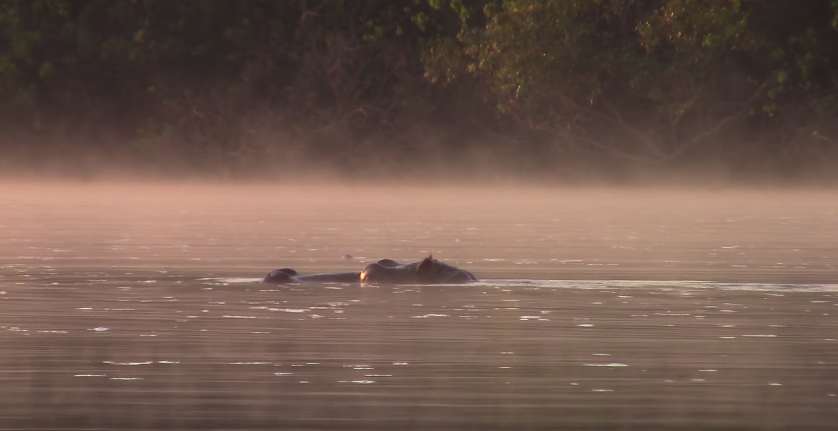