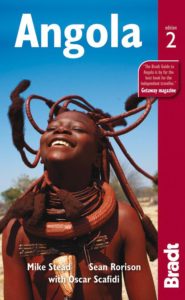 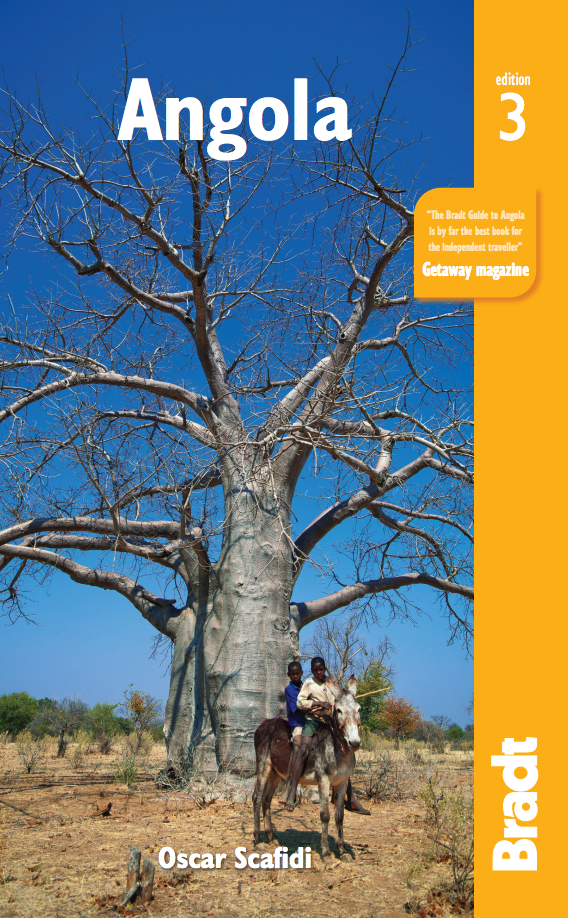 Alfy used to live and work in Luanda, but he is now based in Papua New Guinea. In 2014, Alfy kayaked from Dondo to Luanda, which involved paddling 220km of the Kwanza river and 80km along the Atlantic coast. The trip retraced some of the footsteps of Angola’s most curious adventurer, Andrew Battel, who spent many years on and around the Kwanza river in the 16th and 17th centuries. 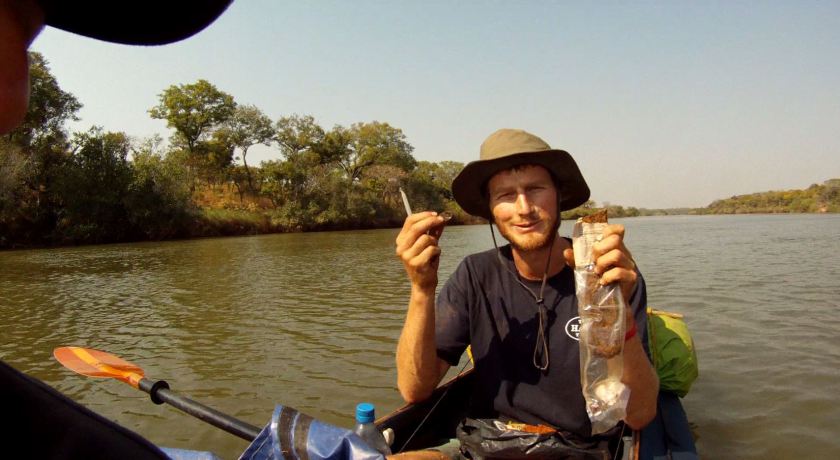