After a difficult 40 km paddle with no water flow to help them, Oscar and Alfy settled down for the evening at their camp in a fishing village next to Capanda Dam with some local fish for dinner. Suddenly, at 12.30 a.m. they were woken abruptly with AK47 assault rifles shoved into their tent before being dragged out and handcuffed by local police forces. 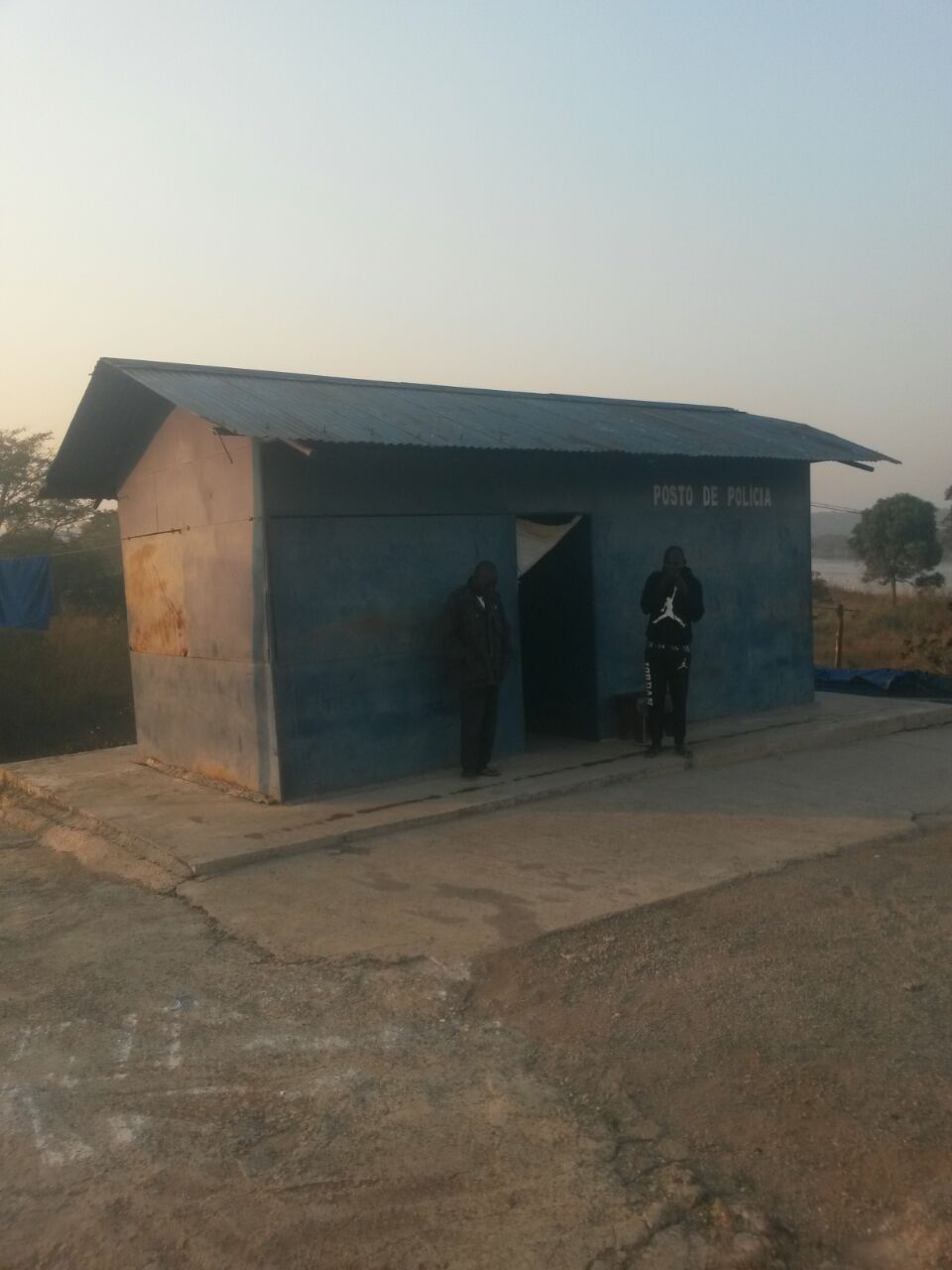 The cause of the grievance was not informing them before camping near a “strategic site”. After some discussion the pair were dragged back to the police headquarters where they spent the night as prisoners in a medical storage cupboard with 3 armed guards.

In the morning relations seemed to improve once the chief of police arrived and now the local forces seem to be on side with the guys and their expedition; even being given tea and toast for breakfast!

Sadly, such was the elation of the local forces that they then decided to take Oscar and Alfy to meet the regional police officials and were transported back to Malanje, 135 km in the wrong direction.

This could set the guys back a day or so in their expedition to raise money for the Halo Trust to clear mines which is now expected to finish on the 7th July.

The adventure can be followed via the following links:

Other enquiries please get in touch with Jonathan Scafidi: [email protected]