We are thinking of knocking together some detailed reviews for OutdoorGearLab once things calm down a bit, but in the interim here’s a quick overview of what we thought about some of our gear! 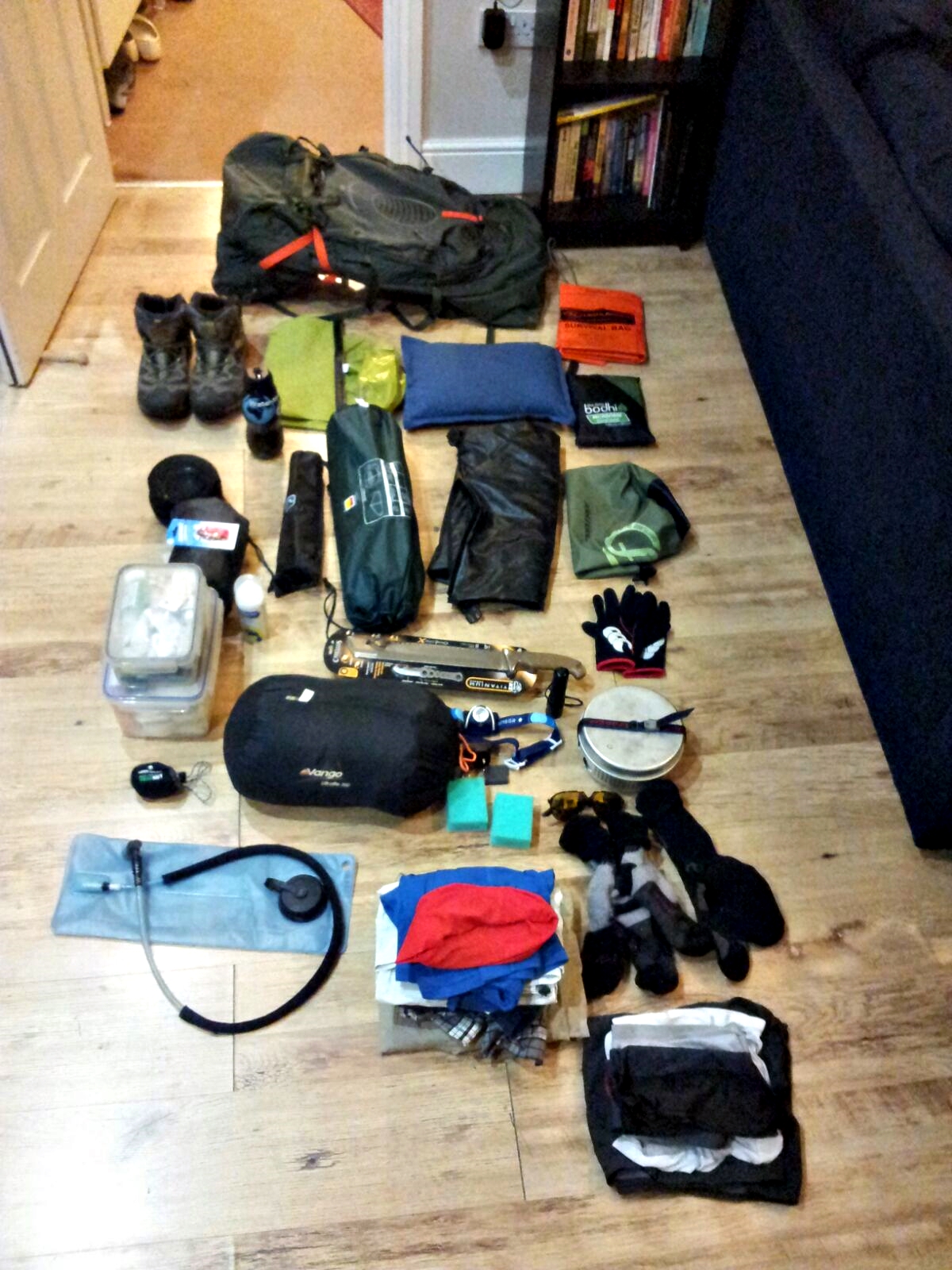 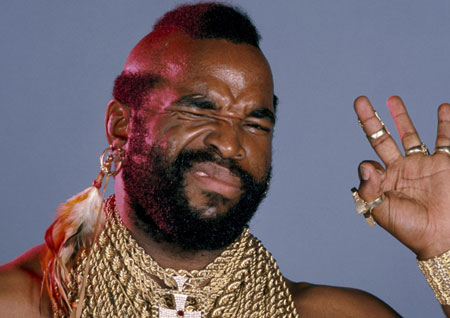 550 Paracord: Held our buggy together and was generally handy on the kayak.

Buffs: So useful for keeping mosquitoes off us, and staying warm in the mornings.

Camillus Carnivore X 12″ Machete: An absolute beast! Used it for chopping, sawing and digging without chipping the blade once. Also really easy to sharpen. Sadly we lost the little accessory knife after about a week.

Canon Legria HFR606 HD camera: Great battery life and rugged enough to survive a month on the river. We took some beautiful footage with this.

GoPro HERO HD Surf waterproof camera: We took a model that I bought back in 2013, but it still took great footage, had a long battery life and the casing kept the water out for the whole month.

Gorilla duct tape: Very strong and fixed everything! Even kept us afloat towards the end of the trip.

Leatherman Kick Multi Tool: Used this constantly. Knife was especially good and held a sharp blade well. Only annoying thing was it did not include a saw, which would have been useful.

Merino wool base layer: Lightweight and very warm. Great in the evenings. Also didn’t stink even after a month of constant use with no washing!

Nokia 105 phone: Pretty basic but the standby time of 30 days was very handy!

Osprey Atmos AG 65 rucksack: Expensive but worth the money. Very comfortable, even when carrying 25kg+, and loads of handy storage areas.

P20 Riemann Once a Day 10 Hour Suncream: Stops you getting burned, even when getting wet all day!

The Scrubba wash and drybag: We never actually used it to wash our clothes, but the drybag element is the only reason I still have an intact passport after the sinking! Trusted it with all my most valuable non-waterproof items and it kept them dry.

Therm-a-Rest NeoAir Venture: Nice and thick, comfortable and warm to sleep on, plus a good price compared to other models.

Vango Banshee 200 tent: Good value for money, quick assembly, very roomy for one person and handy porch area. Worth the extra weight you’re carrying to have the extra space!

Wet Ones: Great antibacterial wipes. Stopped us getting sick due to filthy hands. 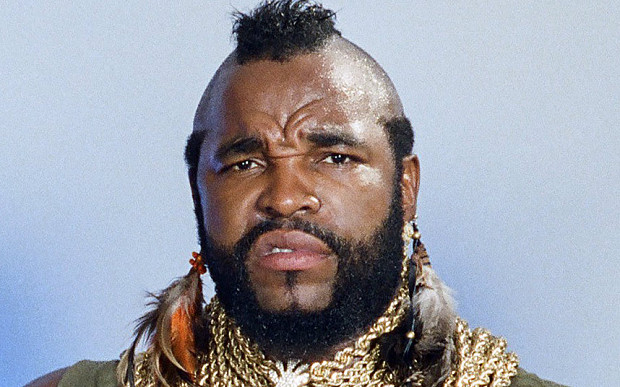 Blackhawk! antimicrobial hydration reservoir kit: We had the 100 ounce model, which was generally used for water storage. It proved very hard to clean, which was an issue given the filthy river water we kept putting in it.

Exped Air Pillow: Expensive and took some getting used to. Does not beat a normal pillow!

Garmin GPSMap 64: Good signal throughout the trip, robust and easy to use. However, poor battery life with AA batteries and limited route planning made this a pain. You can only plot a route with 100 waypoints which means that plotting a long river route is impossible.

Iridium 9555 satellite phone: Quick to get signal and sent text messages OK as long as you kept them short. Battery life was also good. However, onboard memory was terrible (incoming texts would start bouncing once inbox filled up at about ten messages!) The software often crashed, and the Iridium network would often only deliver first half of long incoming messages. We received confirmation that some of our outgoing texts were only legible for the first half, then mangled text for the second half. We never successfully received an incoming call (despite repeated attempts, and a clear view of the sky) and outgoing calls were very difficult to place.

Lixada woodburning stove: Lightweight and easy to setup but very slow to cook things on, especially if you are trying to boil water.

Other drybags: None of the larger drybags we bought survived the journey without leaking in some way. Even the expensive Ortlieb 79L bag got a small hole in it after a few weeks.

Sawyer Squeeze water filtration system: Offer flexibility because you can fill up a separate drinking vessel. However, like the Water-To-Go system, it is incredibly slow! All of the bags leaked after two weeks of repeated use, probably from the constant hard squeezing.

Therm-a-Rest NeoAir Xlite: Comfortable sleeping mat but not worth the extra money compared to the Venture unless you are really desperate to save weight. Also, started leaking on the last night and there was no repair kit in the box, despite the packaging saying there was.

Trangia Series 27 stove: Great cooking system, but weighs a lot and we had issues getting hold of meths (which is also heavy). In the end we cooked with a high alcohol content  disinfectant (Alcohol Etílico). The little kettle was a great feature for our coffee in the mornings!

Water-To-Go 75cl filter bottles: It was great to be able to fill up from the river and then just start drinking the water immediately, without having to wait. However, the flow rate was so slow that we were not able to take onboard enough water. Very frustrating when you are thirsty!

Werner paddles: I used a Werner Cyprus 220cm 2 piece paddle. Alfy had a Werner Shuna 230cm 2 piece paddle, and our backup was a Werner Tybee 220cm 2 piece yellow paddle. These carbon fibre paddles were ultra lightweight and felt great to use. Only issue was we needed them in two piece format for portage, and the connections got clogged with sand etc. which made them difficult to adjust. 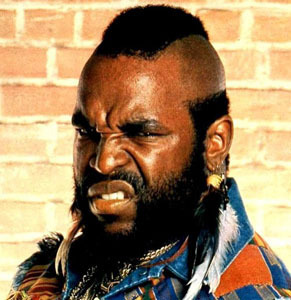 Lifesystems EX4 Antimosquito spray for fabrics: Utter waste of money. We sprayed all our gear, as per the instructions. Then we spent the whole trip watching mosquitoes happily land on our clothes and bite us through the fabric.

OUTAD folding aluminium camp stool: Both broken within one week (in fact, they failed within 24 hours of each other, with the legs completely snapping under our weight!) I know they only cost GBP12.99, but I would expect them to be able to handle two people under 80kg.

Terra Nova Wild Country Zephyros 1 tent: I cannot say enough negative things about this tent, which caused me problems for 32 nights straight! Very frustrating considering the hefty GBP100 price tag. I bought it because it was lightweight, but these weight saving appear to have come at the expense of build quality. The only pole has been poorly manufactured and bent out of shape upon use, which made it impossible to get a taut pitch. A piece of stitching holding the inner to the outer also ripped off after about a week. The result? Inner touching outer in multiple places, and water getting into my tent constantly. Looks like I am not the only one to suffer from this problem, as @sahfenn’s blog identified this issue in June 2014. Here’s hoping that Terra Nova customer services sort this out quickly!

Thuraya SO-2510 satellite phone: Apparently this is the world’s smallest and lightest satellite phone. In our case, it was 130g of dead weight. Often refused to connect to the network, despite clear line of sight with the sky. When it did connect, it told us messages had been sent but they were never received. Also never successfully made a call, despite repeated efforts. Very lucky we never had to rely on this terrible phone in an emergency.

DJI Phantom 3 Standard drone: OK so we did take some footage at the beginning of the journey, but ultimately we shelved the drone as it was way too fragile and expensive to be flying down the river with us. Also quite time consuming to get it out and set it up for filming.

Hama star 61 Tripod: Too time consuming to setup. We mainly wedged the camera in trees or on rocks. Not very professional I know, but we were in a hurry people!

Lifesystems mosquito head net: There were only a few occasions where mosquitoes were biting us on the face, and even then we never bothered getting this out.

Neoprene gloves: Seemed like a good idea before we set out, but never got used. Which is weird, as we both got horrendous blisters from paddling!