Below you can see our updated dashboard from Film Freeway, which is a great tool to submit to hundreds of film festivals and screenplay contests in one simple place. We were one of the 2017 Seven Summits Award Winners in the Mountain Film Festival (category: action sports), which is great publicity for The HALO Trust’s work in Angola. We are also currently the most viewed film in the Travel FilmFest International Documentary Feature category. You can also watch our film on the big screen at the Adventure Travel Film Festival in London. It runs Friday 11 August to Sunday 13 August in Mill Hill School. Tickets are available here. 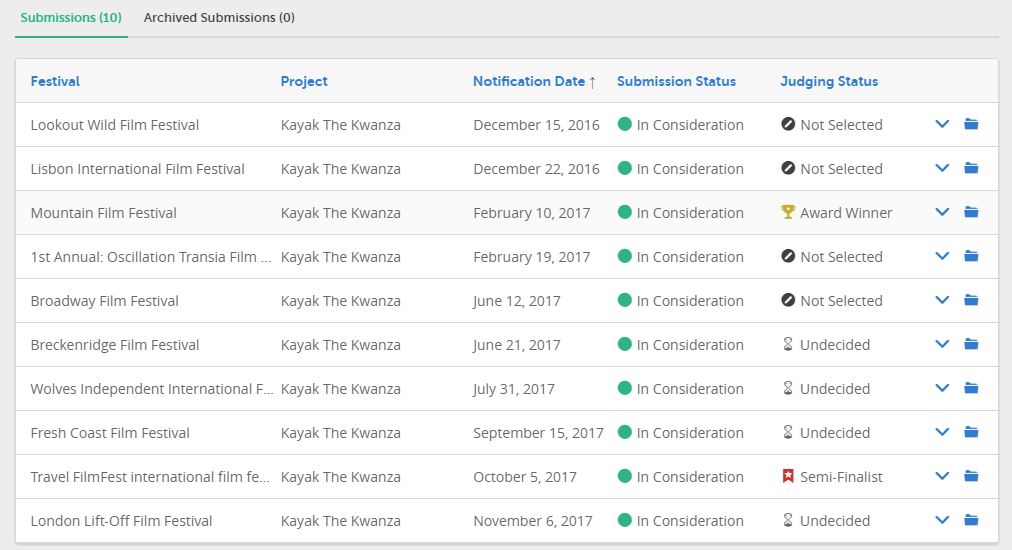 In December 2016 I started work on a book about our journey. I wrote about 10,000 words then completely lost interest in the project. For some reason, this May I decided to get the project finished and smashed out another 50,000 words in 30 days! The first draft of the manuscript is now with author, literary journalist, publisher and teacher Sam Jordison for feedback / suggested edits (see his profile below). Thanks to The Writers’ Workshop for their support with getting this setup! I am hoping to have edits done by July, then start hunting for an agent to present the manuscript to publishers. Alfy is also currently writing the foreword. Watch this space for updates! 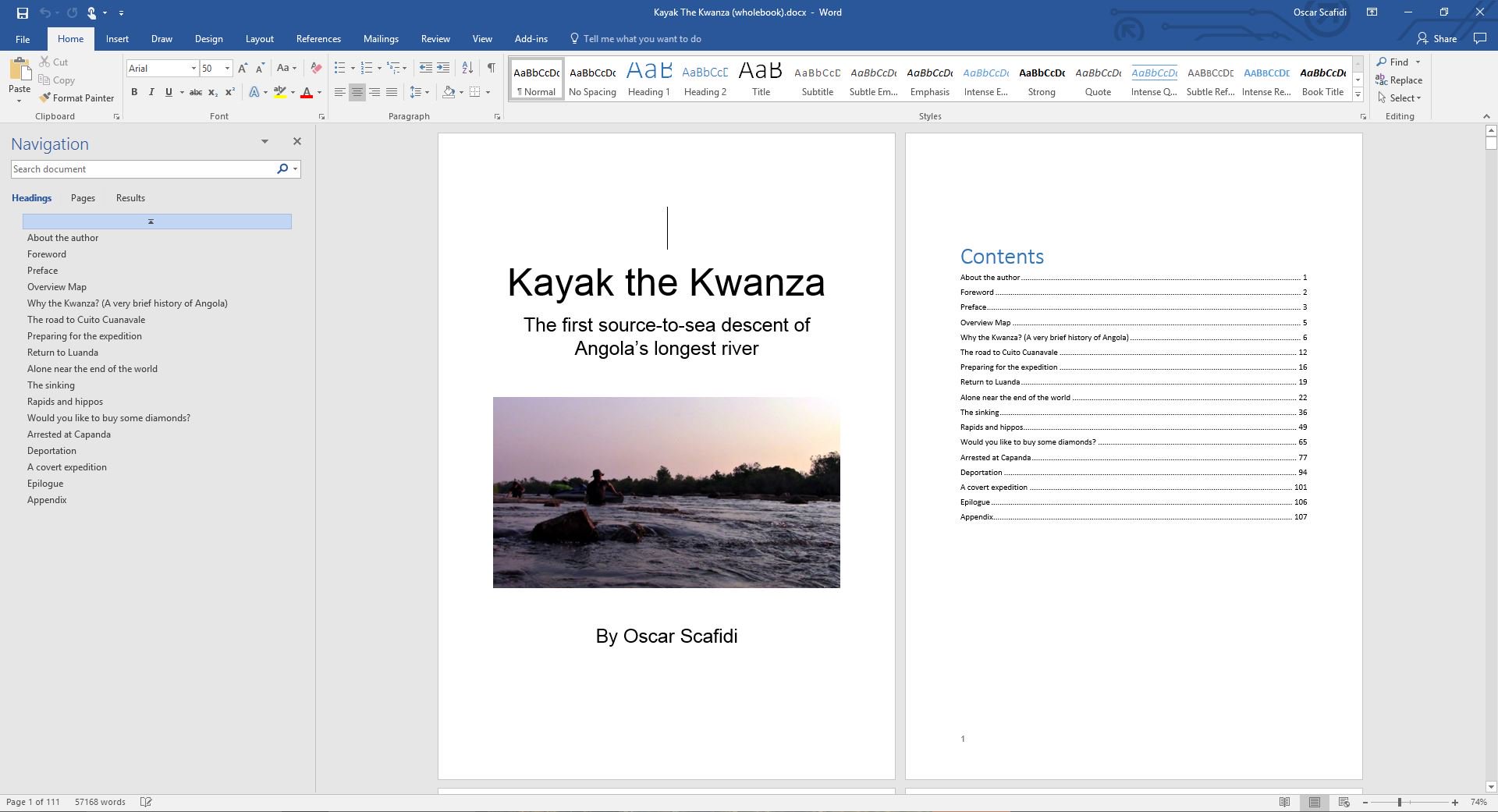 Sam was born in Alnwick Northumberland and now lives in Norfolk.

Sam Jordison is an author, literary journalist, publisher and teacher. He is a co-director at Galley Beggar Press, the publishers of Eimear McBride’s award winning A Girl Is A Half Formed Thing. He has extensive editorial experience and knowledge of the book world – and has also been on the other side of the fence, having written several best selling works of non-fiction, including the notorious Crap Towns series. As a journalist, he mainly writers for The Guardian, and mainly about books. He runs the Not The Booker Prize, and the Guardian’s online book club, The Reading Group. He has also taught about publishing on several Creative Writinguniversity courses, and currently runs a workshop series about the novel at Kingston University.

On Tuesday 9 May I had the opportunity to head back to my old secondary school and give a talk to the students about “Careers in Geography”. Glossing over the fact that I quit Geography when I was 14, I gave a talk about my work in travel writing, African risk consultancy and international education. Students seemed engaged and there were some really interesting other speakers, including Arctic explorer Alex Hibbert (pictured below). In 2008 he broke the world record, along with teammate George Bullard, for the longest unsupported polar journey in history. At 21 years old, Hibbert led the 1374-statute-mile, 113-day, Tiso Trans-Greenland Expedition. 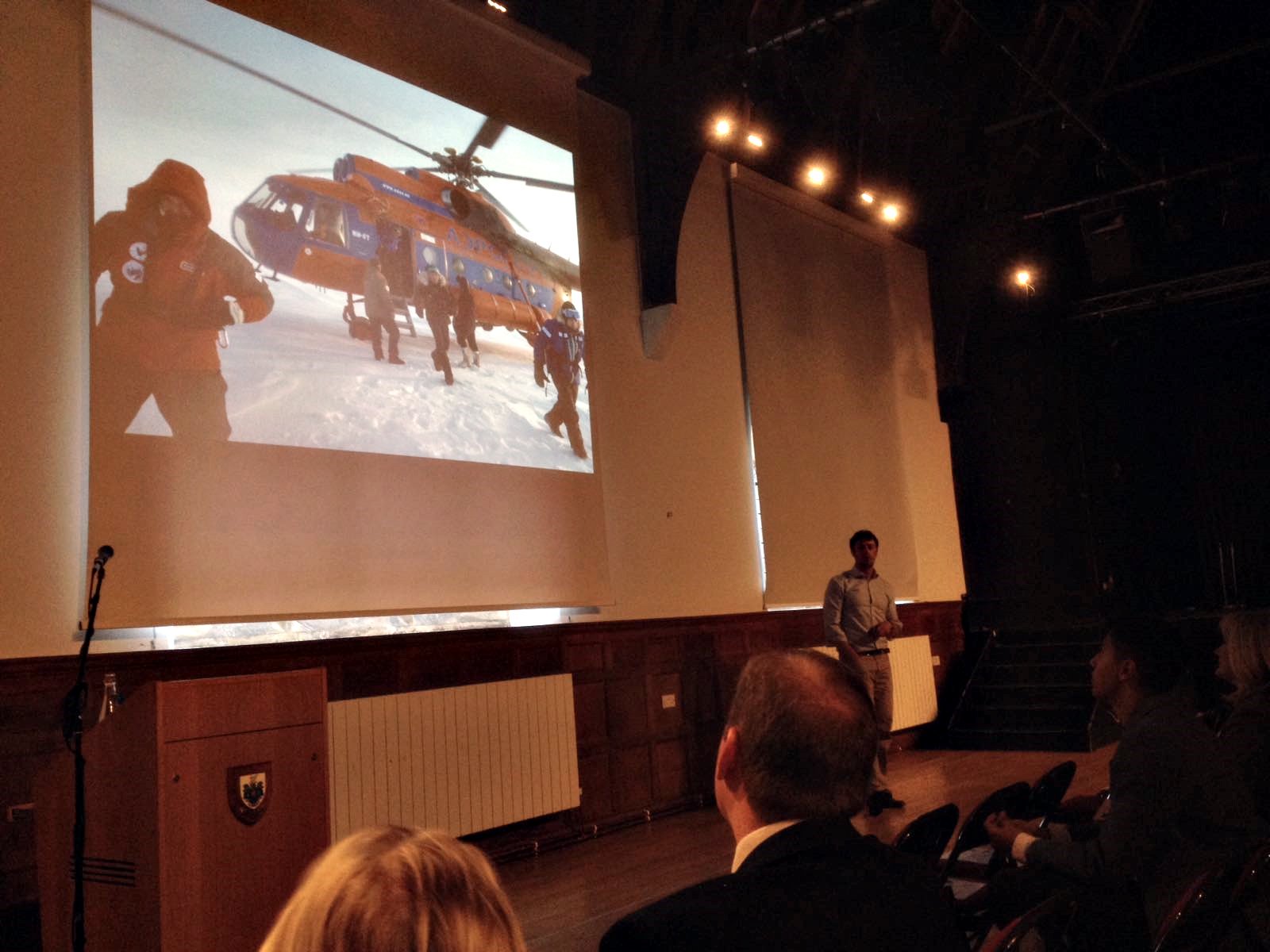 No updates on this front I’m afraid. Still a work in progress!